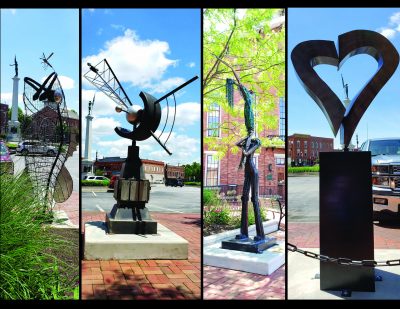 Sculptors wanted to lease their work for one year to be on display on Angola, Indiana’s Commercial Historic Downtown Public Square.

Inquiries:  Maria Davis 260-624-2698, mdavis@angolain.org.  See what they’re about and download an application at https://www.angolain.org/sculpturesangola