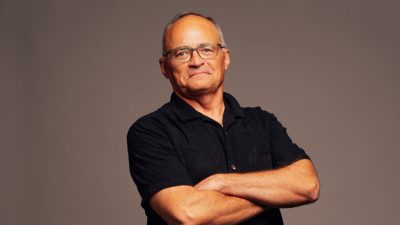 Brad Upton was a 4th grade teacher and high school track coach when he stepped on stage for the very first time in September of 1984 and he’s never looked back.

If the Pacific Northwest had a Mt. Rushmore of Comedy, this man’s head would be on it.  Brad opens for some of the biggest names in show business, performs all over the country for numerous corporate events, does 8-12 weeks a year all over the world on cruise ships, opens for the legendary Johnny Mathis and performs at a handful of clubs and casinos keeping his schedule very full.

If the Pacific Northwest had a Mt. Rushmore of Comedy, this man’s head would be on it.  Brad opens for some of the biggest names in show business, performs all over the country for numerous corporate events, does 8-12 weeks a year all over the world on cruise ships, opens for the legendary Johnny Mathis and performs at a handful of clubs and casinos keeping his schedule very full.

Brad Upton was a 4th grade teacher and high school track coach when he stepped on stage for the very first time in September of 1984 and he’s never looked back. He quickly rose through the standup ranks making numerous television appearances and headlining comedy clubs from coast-to-coast. In late 2018 he will surpass 6000 lifetime performances. In a 34-year professional career there are too many highlights to name them all. He is a past winner of the Las Vegas Comedy Festival and appeared at Caesar’s Palace as part of the HBO Comedy Festival. He has spent the last twelve years as the opening act for the legendary Johnny Mathis and did multiple shows all over the country with the late, great Joan Rivers. He has also been seen in concert with The Smothers Brothers, Smokey Robinson, Little Big Town, Kenny Rogers, Dolly Parton, Lewis Black, George Jones, Glen Campbell, Pam Tillis, Neal McCoy and many others.

All over North America isn’t the only place Brad performs. Brad has headlined in Sydney, Singapore, Hong Kong, The MGM in Macau and did eight nights in Israel as part of the Comedy for Koby benefit. In the fall of 2017 he performed for four nights at Comedy Masala in Karachi, Pakistan. His new CD entitled, “Brad Uptonogood” is heard regularly on Sirius Satellite Radio and is available online wherever music is sold. He also just released his first DVD entitled, “Brad Upton, Live from the 509”.

Writing about everyday life, a long term marriage and anything else that pops into his head, Brad packs more laughs-per-minute into his set than nearly anyone in the business. It’s not all comedy either; he actually has a hobby that keeps him busy every spring. Brad and his wife of 31 years, have a 24-year old son and 21-year old daughter….they are empty-nest, cul-de-sac dwellers.

Way back in his high school days, Brad was a pretty good track & field athlete specializing in the hurdles. He went on to compete on one of the best Jr. College track & field teams of all-time at Spokane Community College. Brad then spent a year at The University of Montana before transferring and completing his college eligibility at Eastern Washington University. Brad continued to train and compete in the 110 meter high hurdles until the age of 34, running a lifetime best of 14.40 at the age of 30. Right out of college Brad began teaching 4th grade and coaching high school track at Pasco (Washington) High School. His 6 years as an assistant and 1 year as head coach saw Brad coach a state champion in the 400 meters. His relay teams are still some of the fastest in Washington State history. His 1985 team is still the only Pasco High team to win the biggest one day high school meet in the nation, the Pasco Invitational.

In 1986 Brad left Pasco to begin his comedy career, but could never shake the coaching bug. From 1988-1994 he served as a volunteer assistant coach at The University of Washington coaching several All-Americans in the men’s & women’s 55-meter, 100/110-meter high hurdles and 400 meter intermediate hurdles. In 1994 he was a guest lecturer at the NCAA Track & Field Championships in Boise on the women’s 100 meter hurdles. After a health scare for his wife, Brad accepted the job as Assistant Men’s & Women’s Track & Field Coach and Recruiting Coordinator at the University of Washington in the fall of 1994. During the next 3 years as full time assistant, his hurdlers dominated the Pac 10 conference as well as the national stage. He coached All-Americans in both 1995 and 1996 in the women’s 400 meter hurdles. 1996 saw two of Brad’s athletes qualify for the U.S. and Canadian Olympic Trials. In 1996 he was also asked to speak on the women’s 400 meter hurdles at the USA Track & Field Convention in Atlanta. During his tenure at the UW from 95-97, he had 4 different women run between 57.13 and 58.40 in the 400 meter hurdles. No other school in the NCAA had that many athletes run that fast during that period. At the 1997 Pac 10 Championships his athletes finished 2nd, 4th and 6th in the men’s 110 meter high hurdles and saw his hurdlers score 20% of the teams points in the 2 hurdle events. During his 10 total years at the UW, the Huskies scored more points in the hurdle events at the Pac-10 Championships than any other school in the conference…..more than UCLA, USC, ASU, Arizona, Cal, Stanford, Oregon and WSU.

Since 2007 he has coached the hurdlers at Shorecrest High School in Shoreline, Washington. In a very competitive district, Shorecrest has become the dominant hurdle school in the district always able to field several very competitive athletes in each hurdle event. The spring of ’11 produced another Washington State champion in the 3A men’s 110 meter high hurdles and in ’12 he coached the runner-up in the women’s 300 hurdles. This past spring Brad had the fastest 100 AND 300 hurdlers in the state and both set school records! His 100 meter hurdler missed the state meet with an injury and his 300 hurdler was the state champion!!! Both girls will be on scholarship next year at EWU! Next March will find this top comedian standing out in the cold rain spending his afternoons with another group of high school kids. 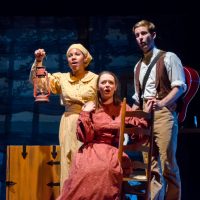 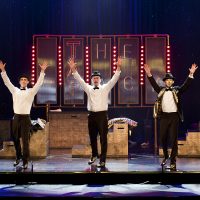 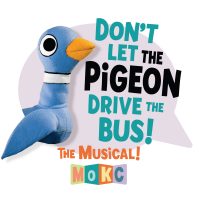 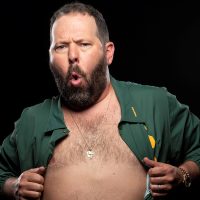 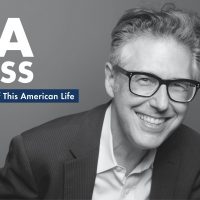 WFYI's Listen Up with Ira Glass