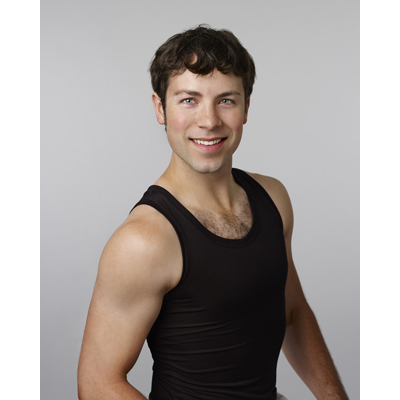 Chris Lingner began his career joining the 2009 National Tour of Twyla Tharp’s Moving Out, dancing the principal roles of Eddie and James, making him one of the youngest performers to ever dance these roles. Lingner has been a featured guest artist with Gregory Hancock Dance Theatre, Indianapolis School of Ballet, Peoria Ballet, in the Young Stars of Ballet Gala, presented by Indianapolis City Ballet and Chamber Dance Project in D.C. In 2012, Sonya