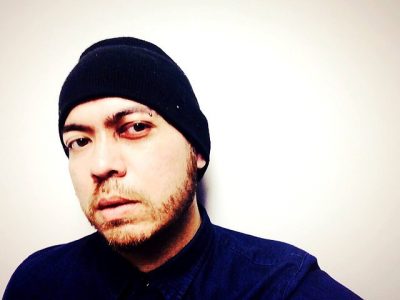 Bryn Jackson (J4Kd) is an interdisciplinary artist, curator, and filmmaker who lives and works in Indianapolis, Indiana. He has exhibited in a number of galleries, clubs, universities, and anarchist spaces in New York, Indianapolis, Minneapolis, Chicago, and Detroit, and his work – which ranges from photography and print to digital video and interactive media – has been published by Creeps Annual and Papercut Press. Jackson recently participated in La Residencia en Calli Huitzilin in San José del Pacífico, Oaxaca, MX.

He received a BFA in Film and Television Production from New York University’s Tisch School of the Arts and an MFA in Art and Techonology Studies from the School of the Art Institute of Chicago. He currently works as Assistant Curator of Audience Engagement and Performance at the Indianapolis Museum of Art at Newfields.