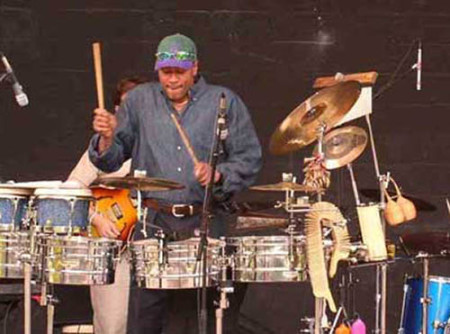 The Larry Michael Jazz Ensemble has a diverse blend of music, with a musical bank of approximately 300 songs, consisting of original & classical compositions and covers, which blanket the gambit of musical styles. The band performs for an array of events such as: Indy Jazz Fest, an amazing event held in downtown Indianapolis, Ameritech’s Animals And All That Jazz, a summer music series and Zoobilation, both at the Indianapolis Zoo. CJ has been featured on Fox 59 Television Morning News Show, WTHR, NBC affiliate and WTBU Butler University Public Television, on more than one occasion.