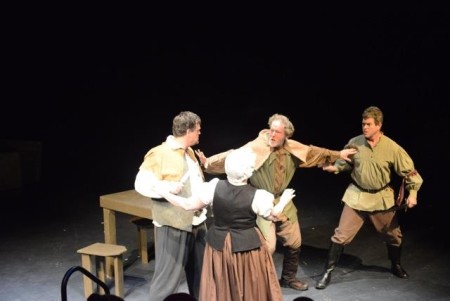 Kevin enjoys acting, directing and producing, and specializes in character parts in comedies, dramas, musicals, etc. He also has a background in television production. Has performed at various locations including Indianapolis Civic Theatre, Theatre on the Square, Phoenix Theatre, and Edyvean Repertory Theatre. Kevin has written, produced and acted in his one man show RFK Remembered at both The Indiana Historical Society and at Marian College in the Peine Arena Theatre.