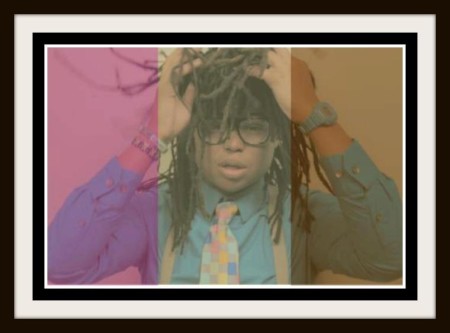 Dorsh Deans, better known simply as Dorsh, has spent his entire life traveling the globe and developing a keen understanding of culture and music. Born in America to parents of Jamaican and English descent, Dorsh was exposed at an early age to several sounds not found on Top 40 radio. As he began traveling abroad as a competitive soccer player, the influences of his parents were expanded, and Dorsh quickly became interested in blending sounds from around the world with the reggae, soul, and disco heard at home. While following his dream to become a professional soccer player, Dorsh attended trials with Birmingham City in the English Premiership and with the Jamaican National team in 2008.

Unfortunately, during a match at Butler University, he suffered a blow to the head that shattered his face in multiple locations, ruining his soccer dreams forever. However, that tragedy became a blessing in disguise, allowing Dorsh to focus all of his attention and efforts on completing a degree in audio engineering and becoming an extremely proficient sound designer. In the past year, Dorsh has been featured on several top music blogs and radio shows domestically and Internationally. On February 24, 2012 his debut single “Je t’aime”, from the Neopolitan LP, premiered at #10 on Hypem’s popular music charts. Amidst performing with a wide range of artists from Lee “Scracth” Perry to Talib Kweli, Dorsh has done remix work for FADERLABEL in NYC, engineered for Ska Rebirth in Kingston, and mastered for Asahi Brewery in Tokyo. Successfully earning his stripes in the i