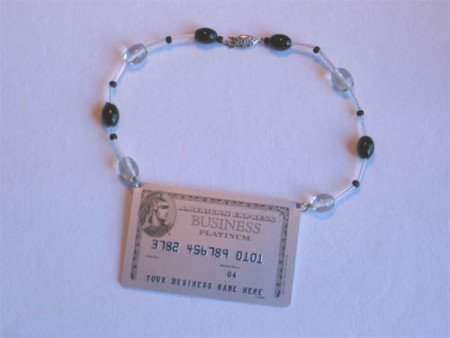 Most of my youth was spent hiding: early on in closets and under the bed, later in the woods by the creek. It was safer there. When I discovered that clothing could be used as disguise, I hid behind the facade of fashion. Upon returning to the academy after years of professional life, I stumbled upon the notion that clothing can serve as a masquerade that simultaneously conceals and reveals. From then on I have felt compelled to explore the slippery realm of clothing codes. My work investigates issues of the identity construction and the commodity self through a lens I call sartorial semiotics. Clothing operates on many levels, from the intimate relationship with the body to ubiquitous article of mass consumption. During the everyday practice of getting dressed, a negotiation transpires as one’s “self” is hidden and displayed by the clothing worn. This creates an ambiguous space where one becomes both consumer and consumed as these choices elicit judgments from others regarding moral character, social status, and even intellect. Most recently my lens has turned toward the deeper issue of compliance vs. resistance in an age of ever-eroding privacy. From hand-me-downs to haute couture there exist clothing codes that can operate to affirm the status quo or signal dissent, making the wrong “outfit” as dangerous now as it has always been.