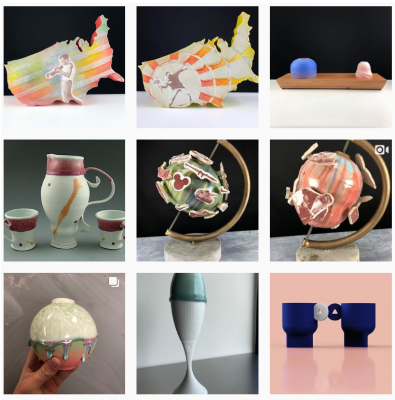 is originally from Kentucky where he studied ceramics while attending Morehead State University. After college he worked as a Production Manager at IMG_187 in Los Angeles, the Studio Technician at Eastern Kentucky University and Studio Manager at One World Art Center.

Since moving to Indianapolis in 2012, he has co–founder of National Clay Week, founding member of Indy Clay Co-op, and became the Director of Marketing at AMACO Brent.