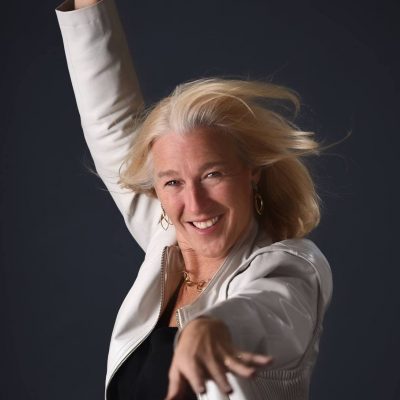 The year was 1981. Urban Cowboy, staring John Travolta, had just come out and the cowboy
craze began sweeping the world.
Mary answered an ad in the newspaper stating, “dance instructors needed, will train”.
She was hired on the spot, put in training class for 3 days, and began teaching country
dancing full time, sometimes staying just a few lessons ahead of her students.
Within months Mary was winning competitions, top teacher awards, and
was promoted to assistant manger and then manager of Exclusive Dance Club in Houston, TX.
In 1986 Texas Dance Production contracted Mary to be the lead dancer/teacher in their line of
instructional videos which were sold on TNN around the showing of the White Horse Saloon
Dance show.
The sales and exposure quickly led to a full time travel schedule, 340 days a year, throughout
the US and Canada in which Mary was personally responsible for teaching over 20,000 people
and sharing her love of dance. During this time Pepsi Co made her their National Spokesman.
In 1989, Mary and her partner won their first UCWDC division 1 Competition in Las Vegas
Nevada followed by numerous national titles and finishing in the top 5 in the World Competitions.
She choreographed for Ricky Van Shelton’s music video to “Wild Man”.
In 1994, Mary became her own video producer, scripting, hiring talent, overseeing editing, and marketing for 9 more instructional videos making her current total 25.
She also created a Dance Camp for adults where students came from all over.