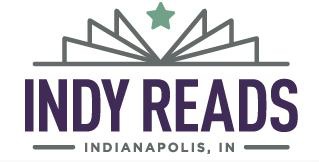 Join us for a reading from Abe Aamidor’s book, “Monastery of Writers.”

Robert Markland always wanted to be a writer, but he’d only published two short stories over the years. When he learns about a writers’ commune in Southern Indiana informally known as the “monastery of writers” he believes it will provide his best, last chance at literary success.

Markland, in his 40s, leaves his wife and two children in Omaha, Neb., and moves to the commune where he discovers a disparate group of writers — and some dark secrets behind the mysterious origins of the “monastery of writers.”