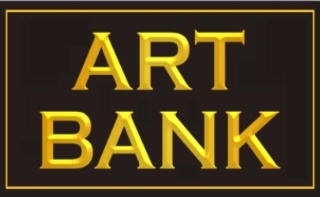 Presented by Art Bank Artists Studios and Gallery at Unknown

Indianapolis photographer Kimberly Ewing, and her show, “NO JOKE” will be featured for the April IDADA First Friday Art Tour, April 1st, 6-9pm. Admission is free. Ewing will be promoting Breast Cancer Awareness, a personal issue for her. “It’s a group show, celebrating the life and the people we love, reflecting on our own lives, and the ones that are no longer with us,” said Ewing. “Keeping their memory alive with Art, Music, and Love.”

Kimberly Ewing lost her mother, Burma Ewing, to breast cancer in 2009. Since then, she’s been an active supporter of the Susan G. Komen Race for the Cure, as well as other aspects of breast cancer research support, through her fundraising team, Burma’s Dream Team. Donations will also be collected for this cause during the opening night.  In 2015, Ewing’s fundraising efforts won the Art Bank the title of “Business Winner” for “Paint the Town Pink,” as part of the Susan G. Komen Race for the Cure. While “NO JOKE” will be a group show, Ewing will also showcase her own work, including imagery of and around Indianapolis, and the color pink will be a prevailing theme.

Ewing is also a motivational speaker through her company, KDE Motivates. She specializes in anti-bullying platforms, and frequently brings her message to Indiana students. She also works in leadership and diversity.