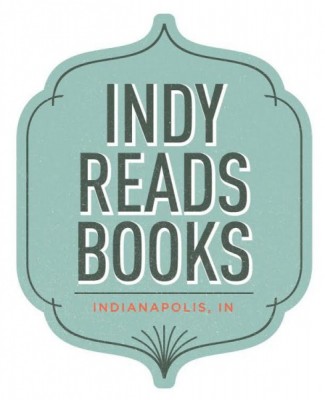 Art Garner will be at the store to discuss his two books, “Black Noon, the Year They Stopped the Indy 500,” and “Indy 500 Memories, An Oral History of the Greatest Spectacle in Racing.”

“Black Noon, the Year They Stopped the Indy 500,” is about the tragic 1964 race. This book won the Los Angeles Motor Press Guild’s book of the year award and was also a finalist for the PEN/ESPN book of the year award for literary sports writing. It was the #1 motorsports book on Amazon’s charts for much of the summer of 2014 and Indianapolis was its #1 market.
His new book, “Indy 500 Memories, An Oral History of the Greatest Spectacle in Racing,” will also be published this May. It is a collection of more than 150 short personal stories and remembrances from drivers, team members, media, fans, celebrities, and many others. More than 20 race winners representing more than 40 Indy 500 victories are among those sharing memories, including Mario Andretti, A.J. Foyt, Tony Kanaan, Helio Castroneves, Scott Dixon and Ryan Hunter-Reay.