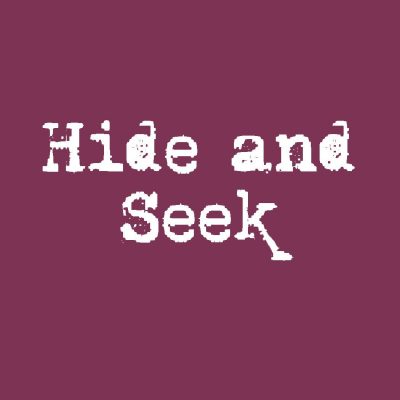 "Hide and Seek", a play by Lezley Havard

A Supernatural Thriller live on stage for the Halloween Season.

After 18 years of marriage, Richard and Jennifer Crawford are finally about to become parents and have moved from the city to an old farmhouse, which they are trying to restore before the baby arrives. He still commutes each day, while she stays in the country supervising the shambling handyman and cook who work for them. At first, it is mostly the slow pace of restoration that nags them, but a general sense of unease begins to build as the old house seems to be resisting their intrusion. The lights fail, the plumbing malfunctions, a fey neighbor stops by with an odd gift (a prayer book for the burial of the dead), and her poet husband ominously warns Jennifer that she should go back to the city before it is too late. Further complications arise when they are joined by Richard’s ne’er-do-well brother and his fiancée, but it is the silent little girl whom Jennifer claims she has seen swinging in the backyard who brings on the chilling climax of the play—in which the real and the supernatural clash with disturbing and breath-stopping results. Runs weekends Oct. 13 – 29. Show times are Friday & Saturday at 7:30 pm, Sundays at 2:30 pm.