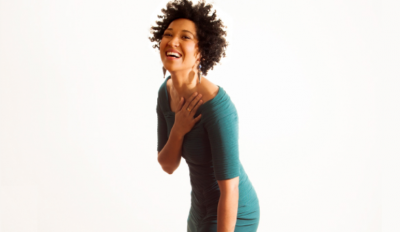 Described as an “impressive, fast-rising soprano” by the New York Times and extolled by Opera News for her talents, Julia Bullock captivates and inspires her audiences. Bullock takes on one of Britten’s most full-blooded and exciting song cycles, Les Illuminations, which draws on the vivid poetry of Arthur Rimbaud. Ravel’s Le Tombeau de Couperin—written in tribute to Francois Couperin, a founder of the French school of keyboard music—also pays a gentle tribute to those who perished in World War I. The dream-like nature of Symphonie fantastique rounds out the concert by exploring the passions and hopelessness of unrequited love.

Conductor Marc Albrecht has been awarded “Conductor of the Year” at the International Opera Awards 2019! He is the first German conductor to have received this most prestigious Prize. Past winners were Antonio Pappano (2013), Kirill Petrenko (2014), Semyon Bychkov (2015), Gianandrea Noseda (2016), Philippe Jordan (2017) and Vladimir Jurowski (2018). Marc Albrecht’s upcoming symphonic highlight will be on the 9th of September his return to the BBC Proms with the Royal Philharmonic Orchestra.