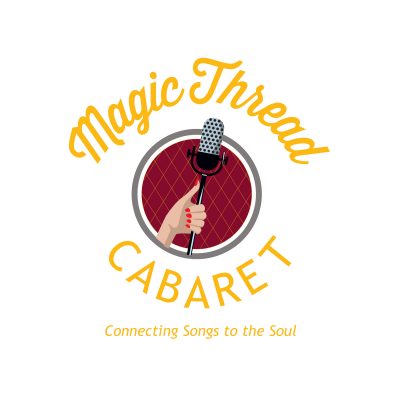 Roger Schmelzer “What a Wonderful World!”

Presented by Magic Thread Cabaret at The Cat Theatre

Roger Schmelzer is an accomplished baritone vocalist based in Indianapolis. His upbeat and uplifting take on the Great American Songbook has been described as “a journey back to Old World New York Cabaret.” Since making his critically acclaimed NYC solo debut, Schmelzer has appeared at Carnegie Hall in a tribute to Jerome Kern, sponsored by the Mabel Mercer Foundation. He’s also performed in Chicago, Baltimore, Seattle and St. Louis. Here at home, he’s dazzled audiences at The Jazz Kitchen, The Cabaret, Liederkranz and Chef Joseph’s at The Connoisseur Room. Schmelzer’s CD “About Now” was described by public radio as “Chock-full of the sorts of clever lyrics and lush arrangements that characterize songs for intimate settings from the last century to today.”