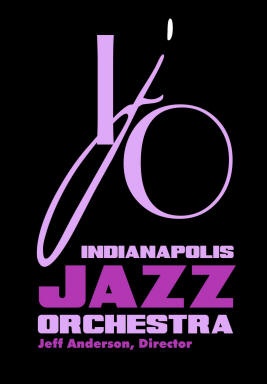 The Indianapolis Jazz Orchestra is a big band jazz ensemble dedicated to performing the greatest jazz and popluar music ever written, including the best of the best big band music from Count Basie, Tommy Dorsey, Glenn Miller, Stan Kenton, Buddy Rich, Duke Ellington, and many others. Formed in 1997 and composed of 17 outstanding professional instrumentalists and 4 talented vocalists, the IJO is the primary musical ambassador used by the Jazz Arts Society of Indiana in its mission to preserve and advance the appreciation of big band music through top quality performances throughout out the state of Indiana. Concert venues include the Indiana Roof Ballroom, the Scottish Rite Performing Arts Center, the Indiana State Museum, and numerous indoor and outdoor venues around the entire state of Indiana and beyond.