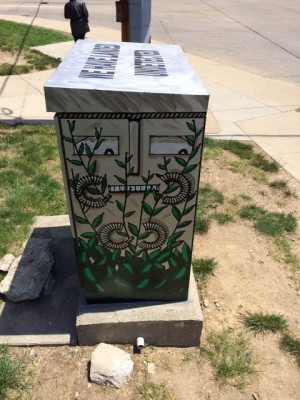 We Have Landed Undetected