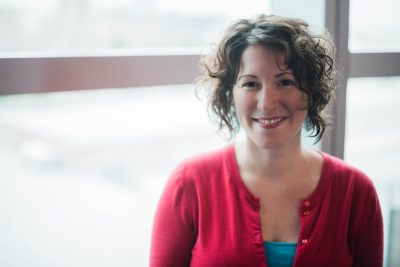 More About This Artist

A 2017 Creative Renewal Fellow and a four time Indiana Arts Commission Grant winner, Dianna received her Masters of Music in clarinet performance from Indiana University, and she began teaching and playing in Indianapolis on the piano, clarinet, piano accordion, voice, flute and foot percussion. She was the Music Director at the Unitarian Universalist Church of Indianapolis for four years before moving on to teach at Ivy Tech Community College. A veteran of the Indianapolis music scene, Dianna has played with many groups including the Indianapolis Women’s Chorus, Thin Air, the Emily Ann Thompson Band, the Indianapolis Ceili Band, the Coffee Zombies and has sat in with many local classical, folk, and international music groups.  Currently, Dianna plays with Troika, Baba Yaga’s Stew, il Troubadore, multiple local contra bands, headlines a jazz combo and collaborates with multiple dance groups to provide live music.

Dianna has studied with many musicians over the years including clarinet studies with Eli Eban at Indiana University, William King and Solomon Baer at Millikin University, and George Silfiies from the St. Louis Symphony.  Dianna has studied the piano with Judith Mancinelli at Millikin University and Stephanie Owen in Lebanon, IL.  Dianna has studied accordion with Victor Prietro and she has attended accordion master classes with Dallas Vietty and Antoine Girard.  At the premier gypsy jazz festival, Django in June, she has studied with London’s clarinet player Giacomo Smith.  This past year, Dianna travelled to Italy to study accordion repair at the Accordion Craft Academy. Previously, Dianna has traveled to Macedonia to study traditional Chalgiya music on the clarinet with the multi-instrumentalist Bajsa Arifovska and has also traveled to Ireland to study the piano accordion with Declan Payne at the historic South Sligo Summer School. 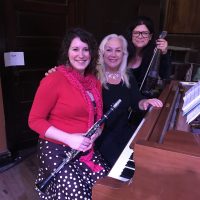 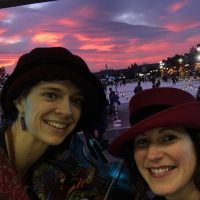 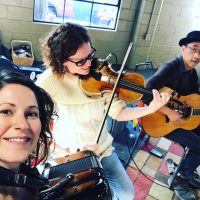 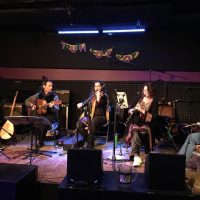 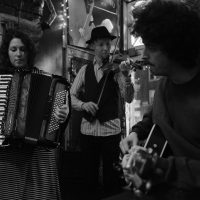 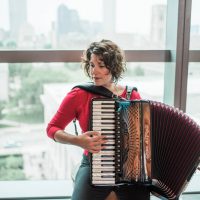 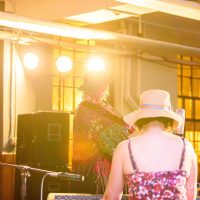 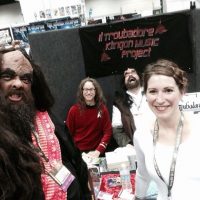 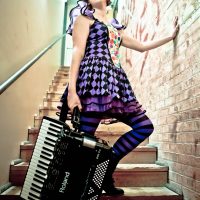 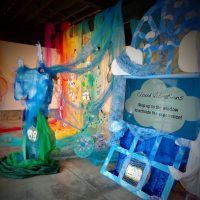 Presented by Arts for Learning at Re:Public, A Near Eastside Community Artspace